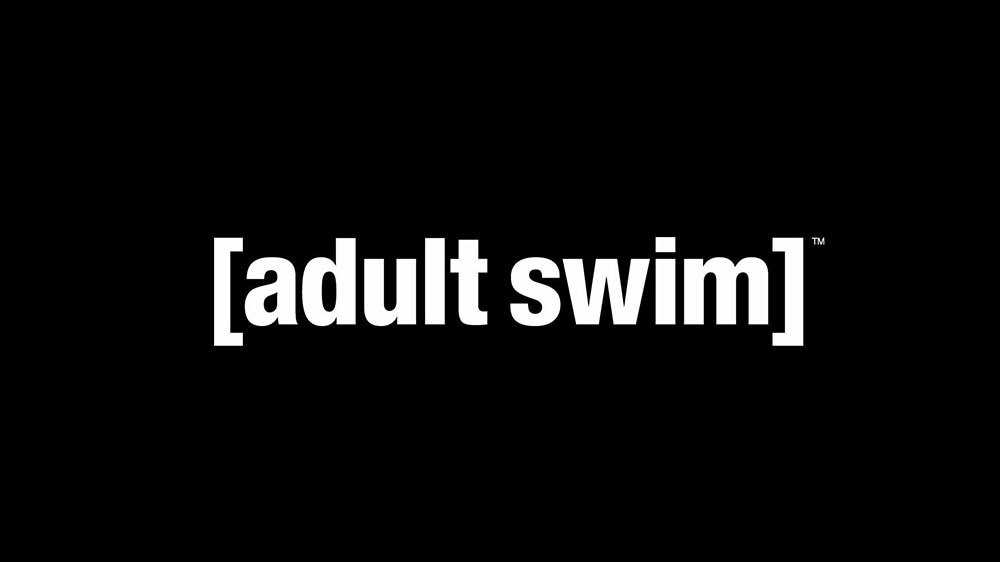 Adult Swim, sometimes written as [adult swim] or [as], is a programming block on Cartoon Network shown during the Watershed hours (9:00 pm - 6:00 am Eastern Time). Founded in 2001 by Cartoon Network’s Williams Street division, the same studio that organized Toonami, the block's remit is to air File: Adultswimlogo.png. This logo debuted when the block premiered on September 2, 2001, consisting of the words "Adult Swim" in capital red letters. In some bumpers, the logo would be spelled backwards. This logo debuted on February 23, 2002 dropping the red color and capital letters. In promos, this logo would be. 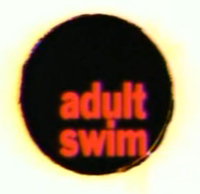 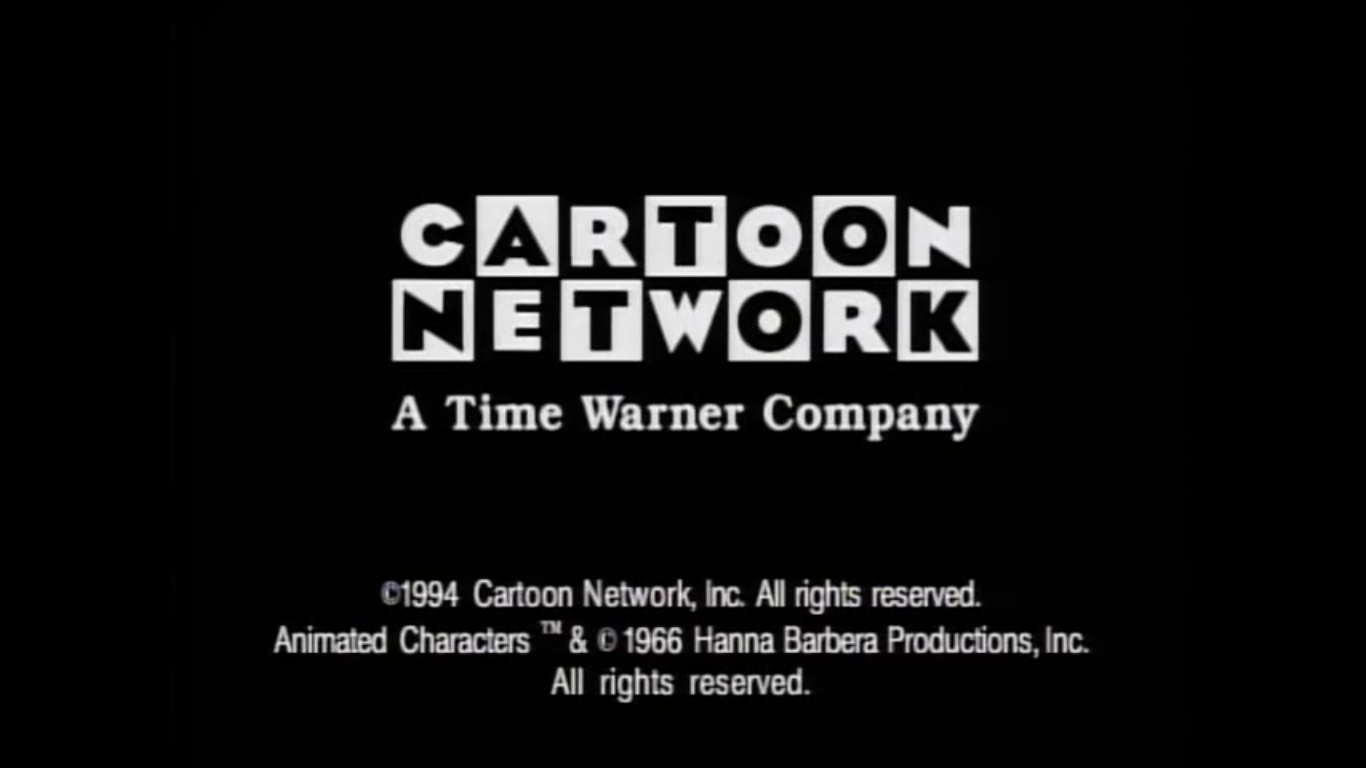